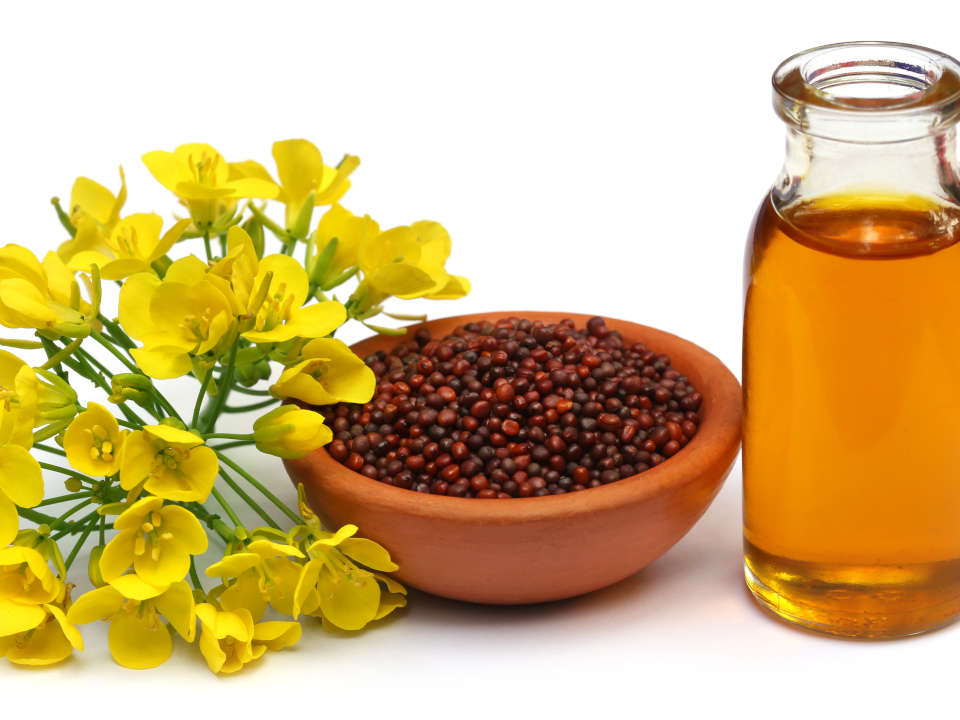 Mustard as Food and Medicine

A web search the history of mustard shows that its use has been traced back to mustard seed residue found in stone age cooking bowls. Over 5600 varieties of mustard have been cataloged. Mustard has a history as a medicine that is as long as its history as a food ingredient or as a condiment (mostly how it is used today).

In the 13th century, Catholic Pope John XXII was a mustard aficionado. He capitalized on the efforts of French Monks who had grown mustard plants around their monasteries since the 9th century, after the Romans brought mustard seeds to them from Italy. The seeds had been introduced to both the Romans and the Greeks, at an earlier time, through trade from Egypt.

Aside from setting in motion the bliss of superior mustard in the region of Dijon, the Pope also gave his nephew a job and a title: “Grand Moustardier du Pape,” which meant “The Pope’s Grand Mustard Maker.” The young man’s previous job had been “a gentleman of leisure.” Dijon mustard today (my personal favorite) was not formulated until much later: Middle 19th century.

In early 20th Century America, mustard rose to prominence in lower class society when someone slathered it on a hot-dog in New York City. There, mustard met its arch nemesis: ketchup. People took sides. I would balance this article by telling you the history of ketchup, but instead, let me just say, “Who cares?” I will point out that there have been, and still are, peacemakers who put both mustard and ketchup on their hot-dog, but that produces gastronomic chaos – plus, I think it might be a sin.

In the Christian Bible, Jesus is quoted, “If you have faith as small as a mustard seed, you can say to this mountain, ‘Move from here to there,’ and it will move,” Matthew 17: 20-21, New International Version. The mountain was likely Mount Tabor. Read Matthew 17: 1-13 to know what happened on that mountain earlier. By the way, Jesus did not mention ketchup.

By Tony A Grayson

From the Chef at

People are talking about us

Smithfield Gourmet Bakery
4.4
Based on 296 reviews

james harrison
18:47 21 Jun 21
I ordered a club sandwich. The taste was great kettle chips as a side. Portions on both were generous, I took half... to go. The server was efficient and prompt with extra napkins and ice. From their bakery I bought an apple turnover to go. I'm very satisfied with the entire experience.read more

Jennifer Lapierre
20:00 18 Jun 21
Used to love the Ruben Sandwich here but it was awful today. Bread looked like pumpernickel instead of rye and hardly... had any thousand island dressing, what was there was absorbed by the bread. I called to let someone know with the hopes that they would make us another that was better, but no. She just said sorry it wasn't up to my standards. I will not be back again, very disappointed.read more

Marcel Chabot
17:37 31 May 21
Terrible, not sure if they had a bad day or whatever. But all the staff but the hostess was moody. Food was absolutely... terrible. Got both our order completely wrong and the hush puppies were not cooked properly. If you want good food go across the street to "Taste of Smithfield" this plas needs to get some pointers from them. Never going back.read more

Lindsay LoMele
16:19 14 May 21
Extremely kind staff and a well-maintained establishment. Super fresh food, cooked on the spot, and to perfection! Each... meal tasted excellent, there is not one complaint from our visit. The muffins, cinnamon rolls, and especially the Boston cream muffin all look amazing - the muffin tastes like nothing I have even before - just a splendid visit! We will be back very soon!!read more

Greg Jones
12:59 07 May 21
Rode past this establishment a few times and finally decided to stop for breakfast. Not a good first impression when... they are out of the one thing you ask for. Definitely disappointed and won't be going back.read more

D Tops
17:26 05 May 21
Just had a 3 egg cheese with spinach omelette, toast, bowl of fruit and coffee.... total price with taxes included... $15.69... the egg omelette was excellent as well as the toast which was honey almond. Come in and check it out when you're in downtown Smithfield....read more

Keisha Brown
18:44 29 Mar 21
Visited from Connecticut and the service was excellent and the food was excellent. I would definitely recommend, the... bread was awesome. I could not bring any home because they ran out. ?read more

Robert Tallman
18:25 20 Mar 21
Everything was well seasoned and portions were perfect. Only thing I would change is just a little bit crispier fries.... But that is just personal preference. Reuben was awesome as well as onion rings.read more

Casey Turchetta
19:23 09 Mar 21
This quaint perfect lunch spot is out of this world!

Tiffany Imbimbo
17:45 03 Jan 21
A little busy on Sunday mornings but the service was amazing and the food was good. They have massive pancakes!!!

Mack Snell
01:21 23 Dec 20
Enjoy the seasonal fall shopping in historic Smithfield Bakery and Ham shops.Always look for the special Bakery treat... of that day. Then choose a few for later..read more

Melissa Henegar
14:28 06 Oct 20
Had the fried chicken sandwich with potato wedges. Food tasted great and was hot. Waitress was good.

Angela Hood
22:17 06 Sep 20
Waited at leat 35 min to be seated but for good food and service,, that's fine... Food was ok, not really worth the... wait. Food (quiche) was delivered cold and coffee refills were very late. Serving size was very small... wasn't looking for something huge, but it was really surprising. Was a bit disappointing.read more

Diane Leiter
20:58 26 Jul 20
Very nice little cafe. The lemon meringue pie was great, as was the quiche of the day - ham and spinach. A little... pricey, but good.read more

Betsie Leahy
17:36 04 Jul 20
Absolutely best Birthday cake you could imagine. Taste was superior. But the decorating should be a museum piece.... Intricate flowers.....definitely NOT the usual "flower". Tiny and intricate. So much detail. Just exquisite! Staff was soooooo nice. And the decorator was so extraordinary. I can't say enough about this place. Go!!!!! You will not regret it!read more
Next Reviews